You are here: Home / Articles / Why Baby Boomers Are Buying Up Land For Sale 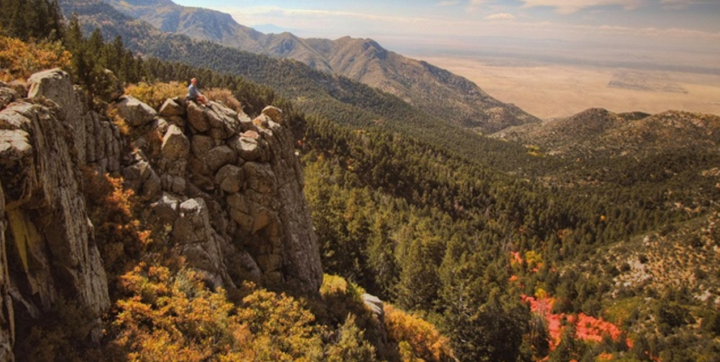 Nearly 80 million Baby Boomers have entered or are edging ever closer to retirement. In fact, about a hundred thousand Baby Boomers who have chosen early retirement are already receiving first Social Security checks. The outlook for these retirees and those who come after them has never been brighter.

Although each person’s situation is different, as a whole, this generation will have a quarter of a century of retirement to look forward to, and will bring to retirement an unprecedented level of affluence and continued good health. Because they want to ensure a comfortable retirement, droves of Baby Boomers are snapping up land for sale in interesting locales across the United States.

While this generation might be financially more well off than their predecessors, it doesn’t mean that they’re spendthrifts. On the contrary, it seems as though they’re very aware that their longevity means that they have to be careful with their assets to ensure that they’ll have enough money for retirement.

As a result, the trend is for Baby Boomers to bypass traditional real estate opportunities and financing, and instead find land for sale by owner (also known as FSBO), with the intent to build at a later time. In other words, they aren’t going to buy land for investment, but rather as the foundation for their later years. And they want to find land for sale at bargain prices or easy terms.

Part of the process of finding the right kind of land for sale is finding the right location. Current trends indicate that Baby Boomers are choosing to buy land that is off the beaten path. Few are able to afford to buy or build Malibu beach houses or Manhattan penthouses. Instead, they are electing to go where property prices and property taxes are low.

But – and this is an important factor – they want many of the amenities that make retirement living relaxing and rewarding. So, for example, they look for land in or near maybe a golf course, or lake land that affords them wonderful opportunities for water activities. They often opt for land in areas that might be developed into private communities, replete with lakes, rivers, recreation centers, and nature trails.

Most importantly, they don’t want to be “snowbirds,” living winters in one area and summers in another. Instead, they want mild temperatures that they can enjoy year-round.

Some of the most inexpensive land for sale can be found in areas not traditionally considered retirement destinations. Land near the mountains of New Mexico, for example, meets the requirements for mild temperatures, natural wonders, and proximity to private communities. Plus, in states like TX, NV, NM, CO, and FL that have some of the lowest overall tax burdens in the nation, Baby Boomers can afford to hold on to the land until they’re ready to build.

Unlike previous generations, Baby Boomers know what they want and have the means to achieve it. Buying land for sale in affordable locations is just the first of many trends to come. 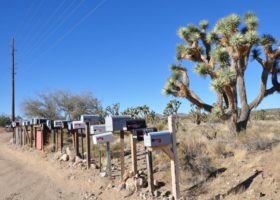 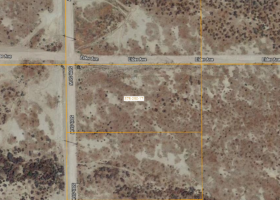 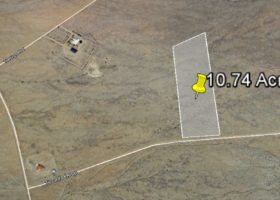 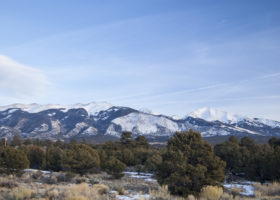 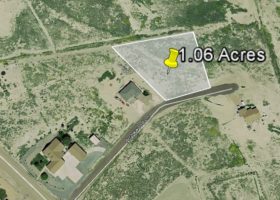